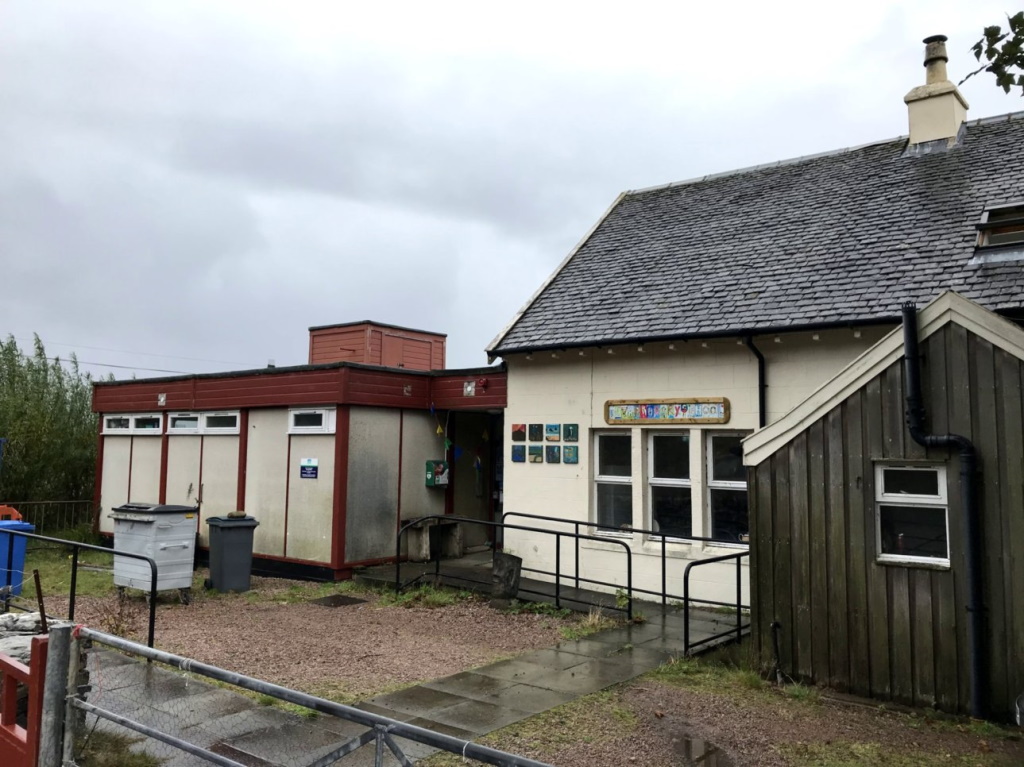 Description:
The team split-up to work with two schools today, some 15 miles apart. Scott was dropped off at Salen Primary first, and then Chris drove the 15 miles down a single track road for a 9:45am start at Ulva Primary; a small school serving the community close to the Isle of Ulva. Because there were only 8 pupils at the school, it was decided that they should attend all workshops and that the younger pupils would work with older pupils during practical activities. We started the day with the ‘Solar System’ workshop, which involved creating a scale model of the planets out of play-doh. After break, we undertook the ‘Stars and Constellations’ session, where pupils created their own planispheres and were taught how to use them on the next dark night. We also managed to sneak in a very brief look at gravity, including use of the gravity well to demonstrate how planets can orbit stars without falling in.

After lunch, the pupils undertook the ‘Hunting for Asteroids’ workshop, which involved them learning about asteroids, and then using image processing software to search for asteroids in some real data. The day ended with our interactive space exploration talk, which included a look at some of the many opportunities for UK students to pursue a career in space science. It was then time to pack-up and return to Salen to collect Scott, before both heading north for the second community event of the week. That event was originally planned to be outside on Calgary Beach, but with poor weather forecast, we reverted to the village hall at Dervaig again, where a really enthusiastic crowd (many dressed in onesies) turned up to hear about galaxies, gravity and the night sky. 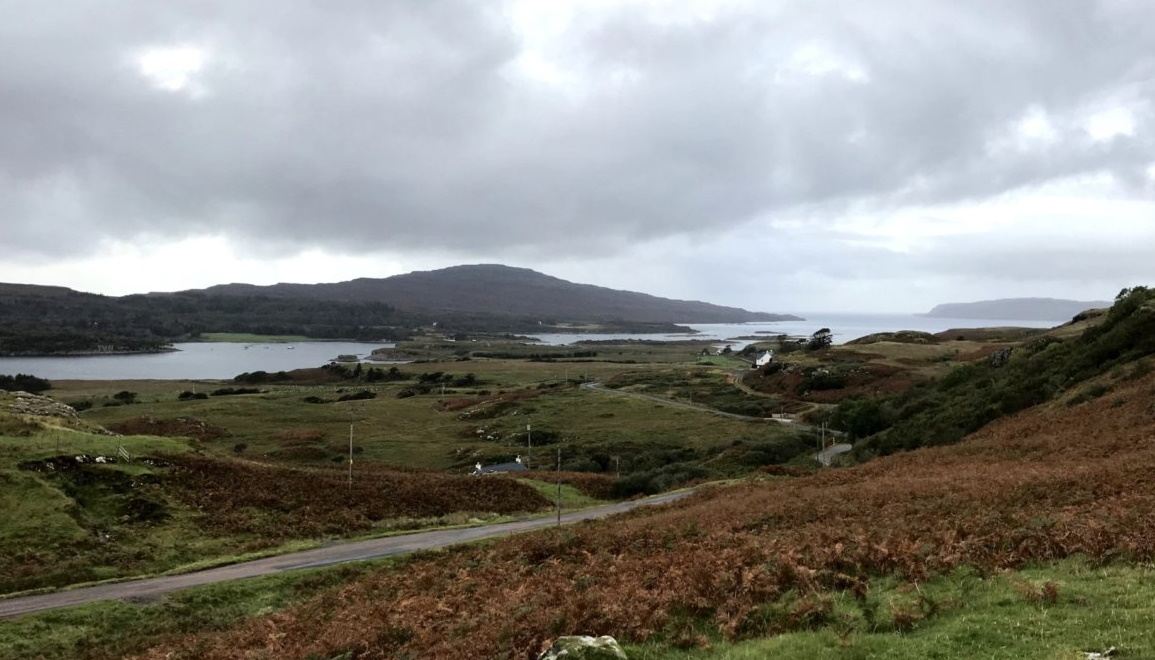