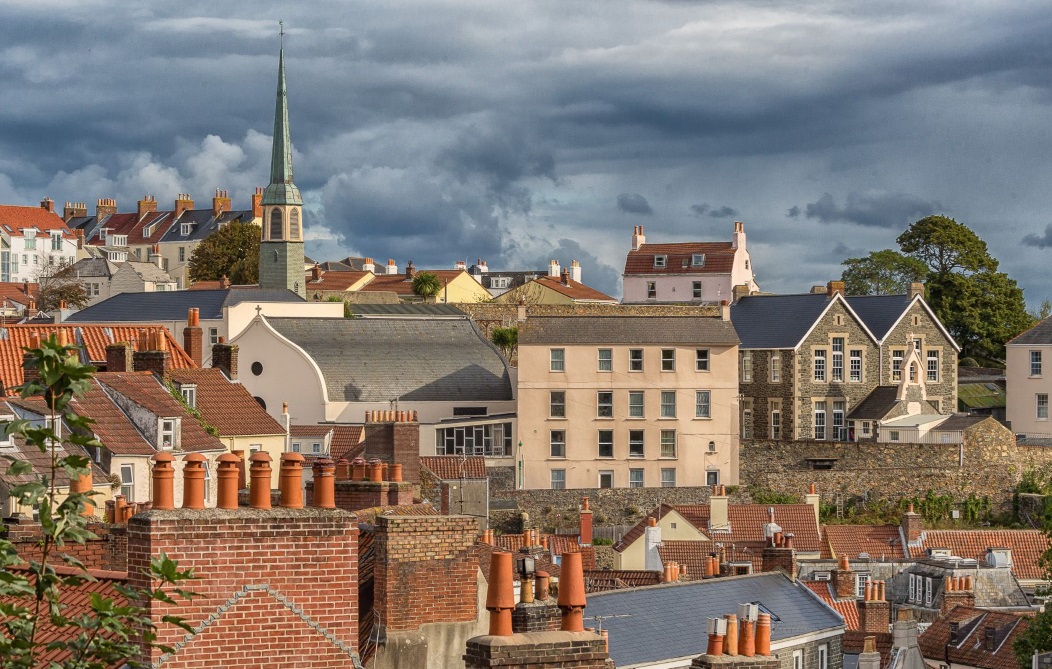 This was our first trip to the Channel Islands and in order to save on costs, we decided on back-to-back visits involving four schools on Guernsey, Sark and Jersey. Due to the winter ferry timetable, we needed to catch the fast Saturday ferry to Guernsey. However, due to strong winds (yes, it was a rough crossing) we ended up in Jersey instead, having to catch an inter-island ferry the following day. That said, we had a day in hand, so were able to make an early start at Notre Dame du Rosaire Primary School on the Monday morning. Being right in the centre of St. Peter Port, the school was a split site, so we spent the morning working with Year 3 and 4, where we delivered Earth, Sun and Moon, Solar System and Nature of Light modules. After lunch we relocated to the Year 1 and 2 site to run a series of mini Solar System talks with the younger pupils. Having expected a total change in weather from our previous trips to Scotland, we were somewhat bemused to see horizontal hail and snow showers zipping past the window. That said, we were able to pack-up in the dry weather, and had a little time to explore the island before our trip to Sark tomorrow.