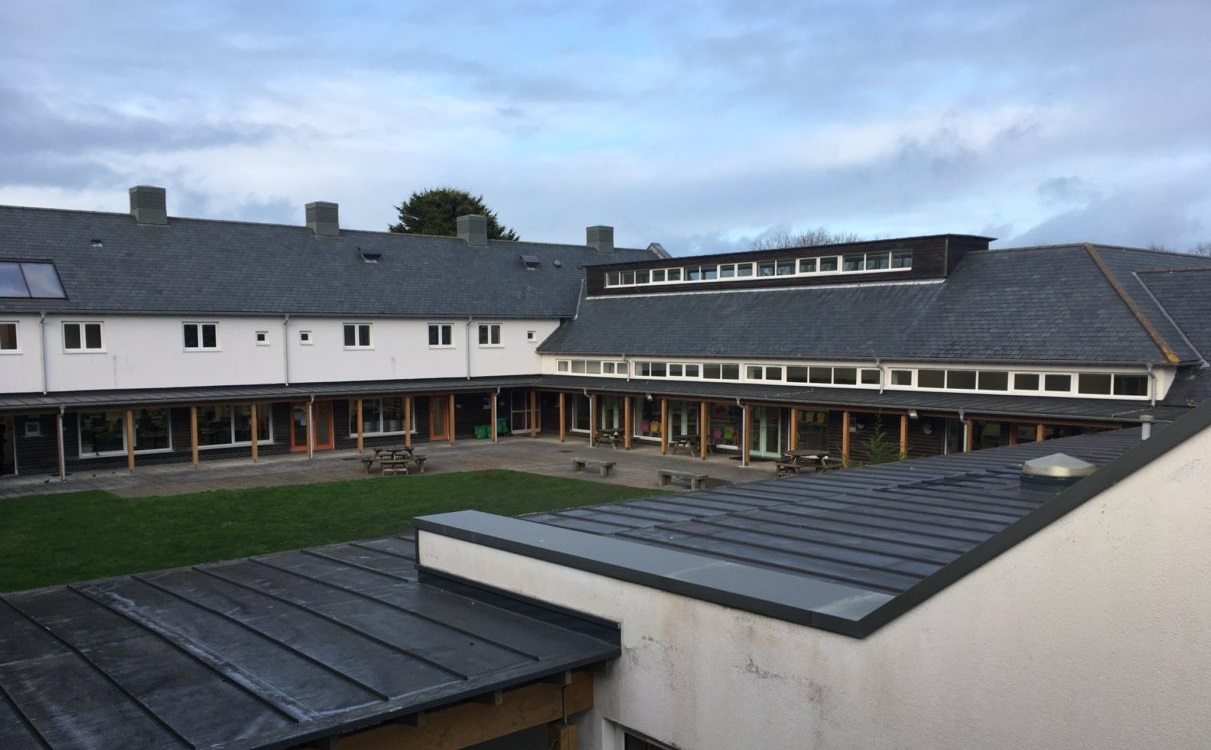 Day two of our Scilly Isles trip was spent with the Year 5 and 6 pupils in the primary department of Five Schools Academy. With just 42 pupils involved, we were able to provide a fairly broad programme of hands-on activities. The morning involved the two year groups undertaking the ‘Solar System’ workshop, where pupils used play-doh to build a scale model of the solar system, and also the ‘Stars and Constellations’ module, where each of the pupils created their own planisphere; one which they could keep and use to spot some of the constellations we discussed during the session. Before lunch, we gave both years a ‘Space Exploration’ talk in the school theatre, and included some of the exciting missions that have seen discoveries in the past few weeks and months.

After lunch, we investigated the Nature of Light, where we introduced pupils to some of the types of light that their eyes cannot detect, such as infra-red, ultraviolet, x-rays etc. We also had them using image processing software to hunt for asteroids in data from a professional robotic telescope. All in all, it was a really busy day for the pupils, who all coped admirably despite a huge amount of information being sent their way. Once the pupils had finished, it was time to say our goodbyes to staff before heading to the airport for our flight back to Cornwall and then home.