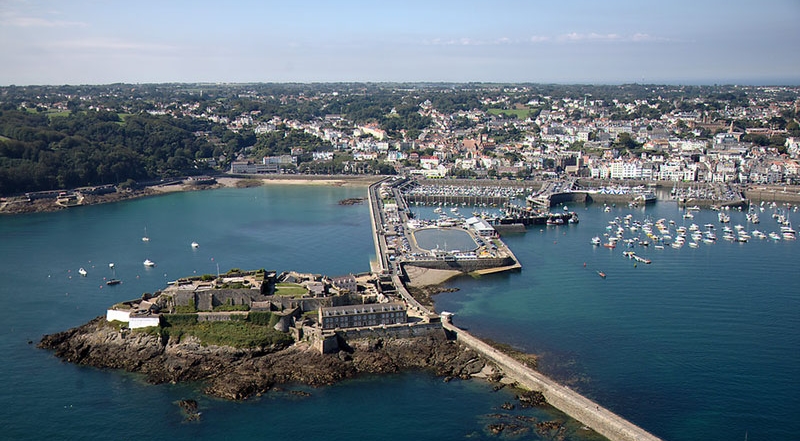 The 18th to 20th March 2019 was by far the busiest few days for the AfRIS project, and saw the AfRIS team come together with astronomy educators from across the country, in order to run a series of 3 astronomy carousels to 7 schools on the island of Guernsey. A huge thank you to Professor Andy Newsam, Dr Amy Tyndall and James Thomas, who joined the AfRIS team to deliver 3 full days of workshops to nearly 400 pupils .. with each pupil getting around five hours of workshops. We threw huge amounts of information at the pupils throughout the day, but it was hugely rewarding to see the motivation and levels of engagement continue right to the day’s end.

It all started with the five team members arriving in Guernsey over the weekend in order to make an early start at La Hougette Primary School on the 18th March. The year 5 pupils from 3 schools were split into 5 groups, and then rotated between 5 different hour-long activities from 9am to 3pm. The first primary carousel activities involved were (1) Stars and Constellations, (2) Nature of Light, (3) Solar System, (4) Hunting for Asteroids and (5) Space Exploration. Meticulous school preparations meant that the programme ran smoothly. The second day at Hautes Capelles Primary was pretty much a repeat of the first, albeit with 3 different schools. Once again the pupils proved very capable, incredibly motivated and hungry for knowledge. Day three was our one secondary carousel, and took place at St Sampson’s High School in the north of the island. Once again, 5 groups (Year 9 pupils) were rotated between the following modules: (1) Hunting for Asteroids, (2) Life Cycle of Stars, (3) Stars and Constellations, (4) The Expanding Universe and (5) Space Exploration. All in all a very successful set of carousels, and hopefully provided 390 pupils with a fascinating insight into the topics of astronomy, physics and science in general.